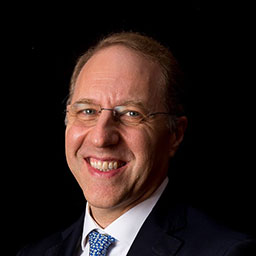 Since June 2015 Ludovico Calvi is a Member of the Global Lottery Monitoring System Executive Committee and since June 2017 elected President. Since May 2015 he is a Member of the American Gaming Association Sport Betting Task Force. From 2006 to 2016, Ludovico was Head of Betting and since 2009 CEO of Lottomatica Betting Ltd. From May 2013 Ludovico was Vice President, Product Marketing Betting at GTECH Plc and from April 2015 until August 2017, held the position of Senior Vice President Global Product Marketing Betting at IGT. Earlier in his career, he worked for Sisal (Italy) and William HILL (UK) 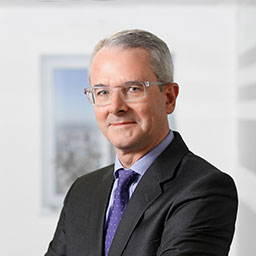 Graduate of Essec business school in Paris, Gilles began his career in various positions of marketing and sales organizations at international consumer goods companies, conducting him to the position of Marketing and Sales Director Europe of a Melitta-Johnson JV.

He entered FDJ in 2010 to lead corporate projects for the Management of the company and was promoted as Sales Director in 2012, leading the successful restructuring plan of FDJ field sales organization.

He was appointed as Director of Sport integrity in 2017, marking both FDJ’s commitment to promote sport values and Gilles’ personal commitment in sport – he is a member of the Paris region tennis league Management committee-.

Gilles represents FDJ at the French National Platform against the manipulation of sport competitions as well as at the Executive committee of GLMS (Global Lottery Monitoring System). 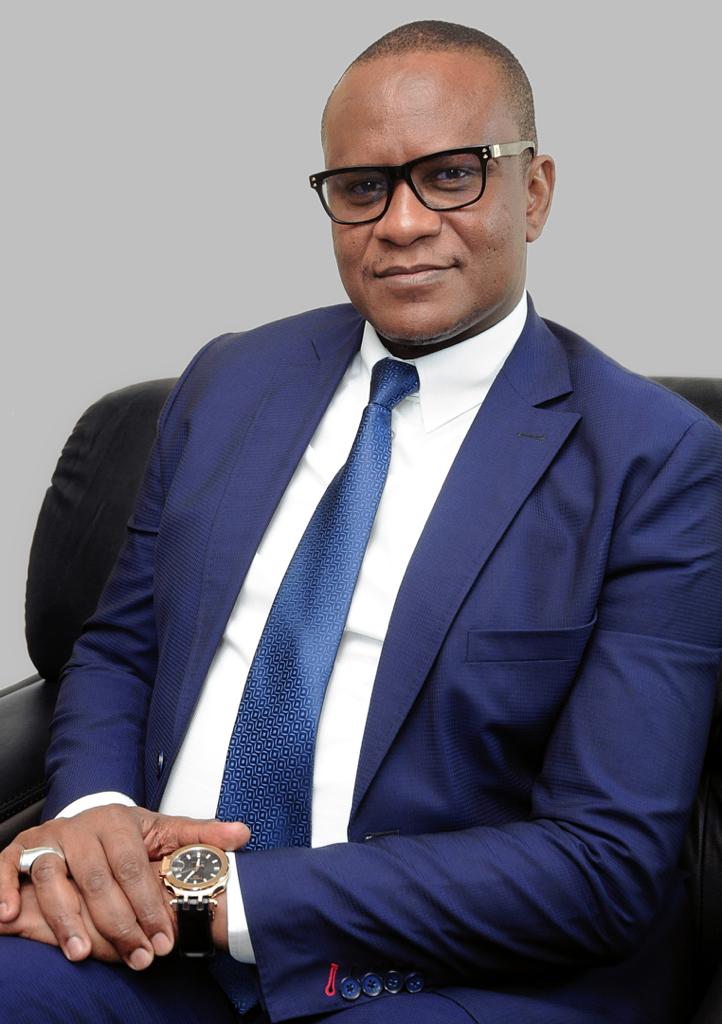 Lat is Director-General at LONASE. As the Civil Administrator, he assists the Prime Minister and the Ministers in the exercise of their authority. As such, he is called upon to occupy the highest positions in the administration in which he exercises functions of conception and direction. They are responsible for the implementation of the Government's general policy and must adapt it to the conduct of administrative affairs (Article 3 of Decree No. 77-880 of 10 October 1977 on the special status of the cadre of civil servants of the General Administration).

Furthermore, through his function as program officer, he has steered the process (design of technical specifications, tender documents, chairing of evaluation committees, approval of award proposals and acceptance of works, supplies and services, etc.) for the execution of the various contracts relating to the above-mentioned projects. 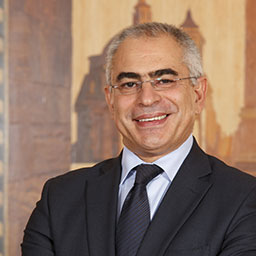 Younes El Mechrafi, born in 1965 in Rabat, holds a master’s degree in Computer Science Applied to Business Management (MIAGE) and a diploma of Higher Specialized Studies (DESS) in Computer Engineering from Université de Lille in France.

He began his career as a professor and researcher within a unit of the National Scientific Research Council (CNRS) at Université de Valenciennes in France.

Back in Morocco, he was appointed General Manager of SOMAV, a company operating in the agro-industry field. Then, he founded CONCIS, a computer engineering services company, based in Rabat, which counts among its customers important state prescribers such as the Ministry of Finance and the Royal Moroccan Armed Forces.

In 2003, Younes El Mechrafi was appointed Special Advisor to the Minister of Justice in charge of new technologies and modernization. The e-Justice project received the Imtiaz prize, a distinction awarded to the most performing public administrations in the e-Government program.

In 2006, he held the position of General Manager of an IT services company, Archos Conseil, a subsidiary of ONA group, the first Moroccan private group.

Since March 2014, he is General Secretary of the African Lotteries Association (ALA) and has been reelected in 2016.

He is elected member of the World Lottery Association’s executive committee since June 2014.

Michael is Director of Trading at HKJC and has responsibility for the Football Wagering Marketing Department at the HKJC. This includes managing the Trading teams daily operations as well as being responsible for the development of trading tools and trading product development. He is also responsible for Fixed Odds Racing Wagering, the Big Data team as well as running the Chinese State Lottery (CSLAC) trading team.

Michael has 20 years’ experience in the sports betting industry in various managerial roles in a broad array of sports. He has a strong track record in developing robust trading strategies, establishing best-in class, market-leading products with rigorous risk management that delivered best in class customer experience.
Prior to joining the HKJC, Michael was the Director of International Trading and Operations at The Stars Group, where he led Trading and Operations for PokerStars Sports, Sky Bet International and FoxBet in the United States. 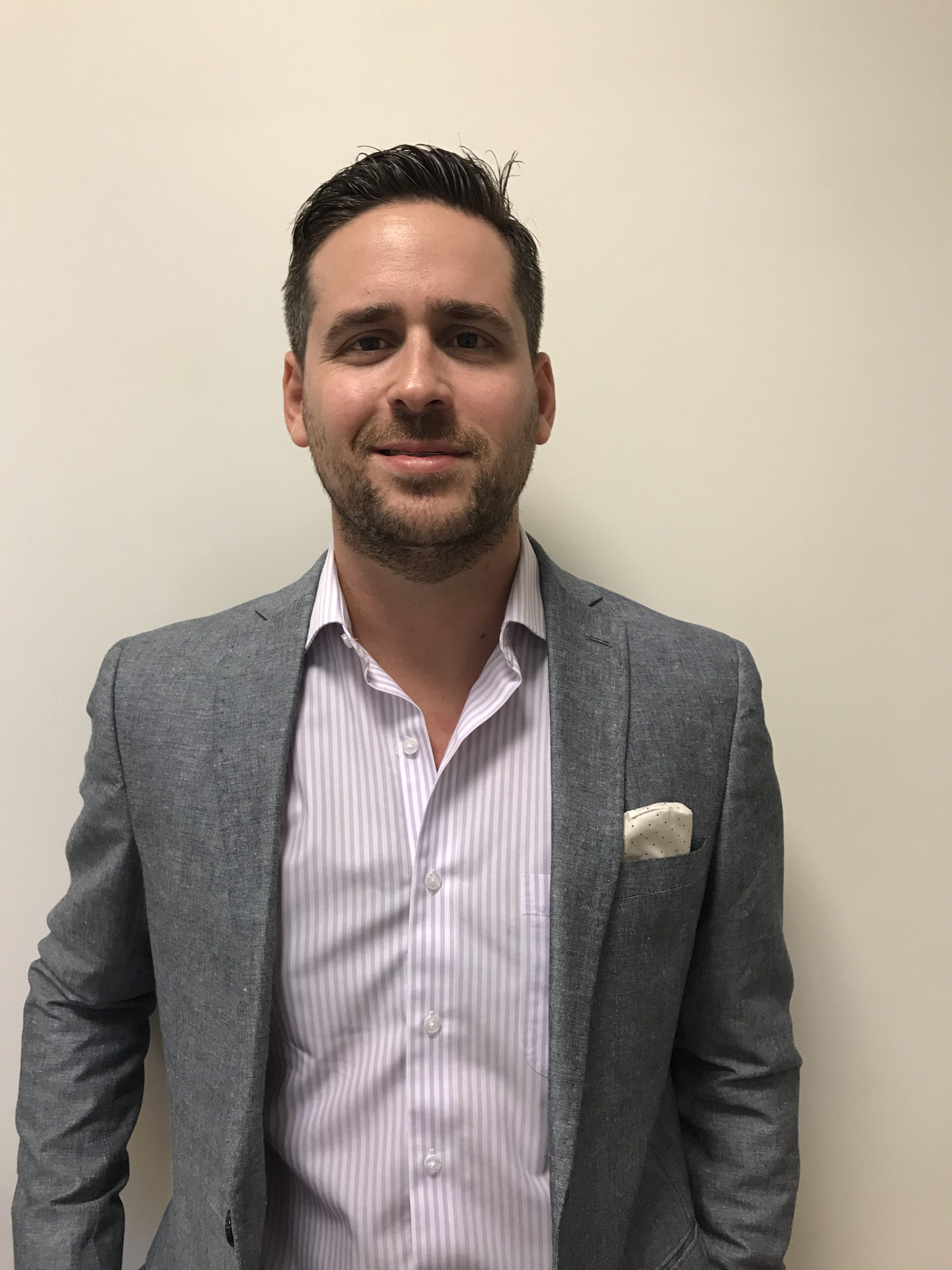 Fabian Garcia graduated in Accountancy and Economics and has an MBA from the Uruguayan University of the Republic, where he also serves as a Professor of Internal Auditing. He joined LaBanca, the Uruguayan State’s Concessionary Lottery since 1943, in 2005. He started as an Odds Compiler and since 2008 he serves as the Sports Betting Manager. Since then, he has worked on improving the product and launching new functionalities positioning LaBanca at the same level of European Lotteries. From his position, Fabian also managed to introduced key measures against illegal betting in Uruguay. Fabian was appointed in the GLMS ExCo in May 2019. As an ExCo Member of GLMS, Fabian shall focus on developing educational programs to prevent match-fixing, elaborating guidelines and good practices to avoid corruption and developing GLMS in South America. 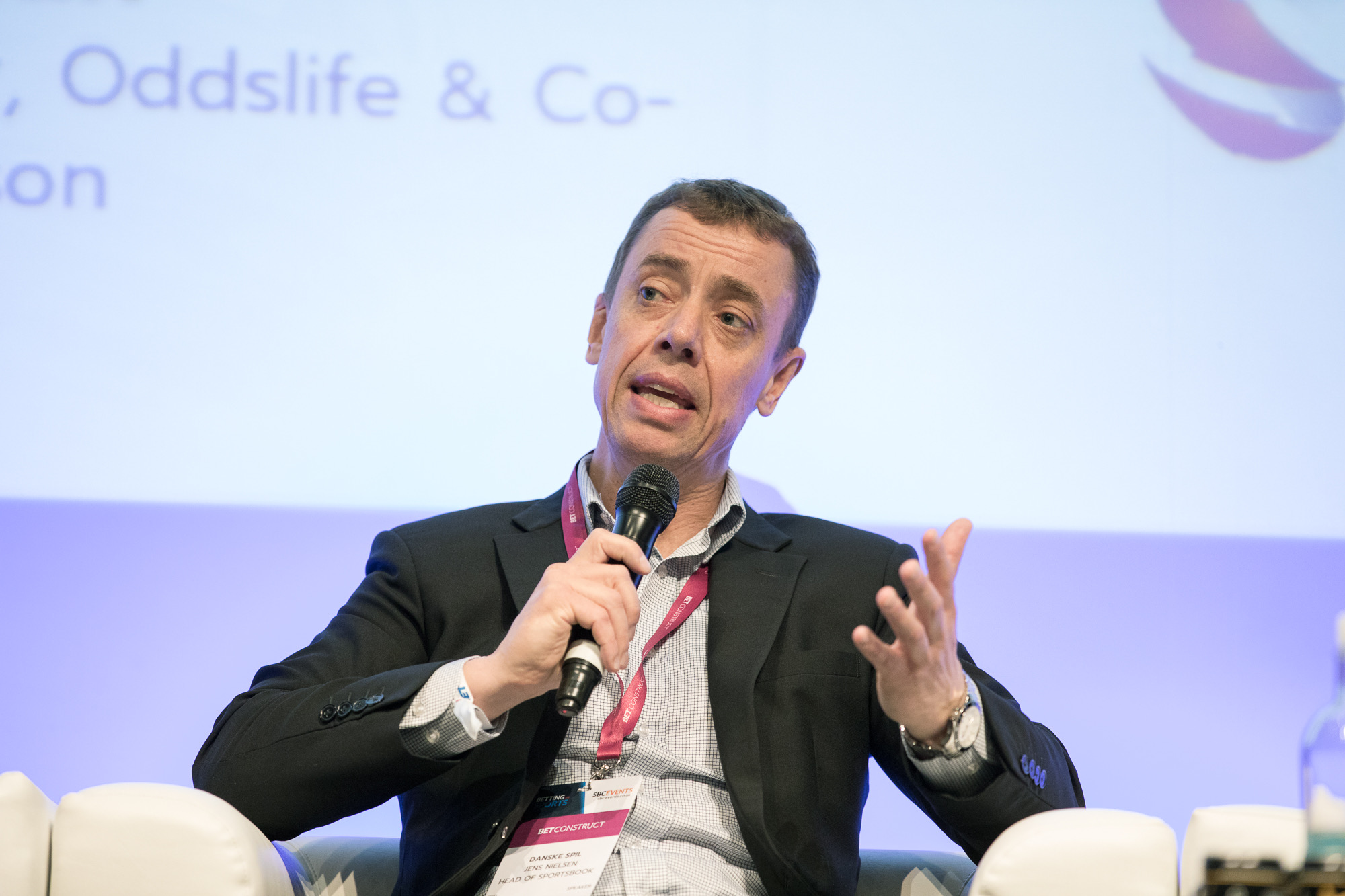 Jens is Sports betting Director at Danske Spil. Working to safeguard the integrity of sports and striving to protect sports betting consumers and operators from the destructive effects of matchfixing has been a big motivational part of Jens' work for the last 15 years – and continues to be so.
Since initiating and taking part in GLMS' first meetings with UEFA, FIFA and the IOC in 2005-2006 in order to establish MOUs, he has participated in the lotteries’ contribution towards safeguarding sports integrity. Internally among lotteries, he has focused on raising awareness of the threats from matchfixing for both consumers and Danske Spil's operations, and to the advantages of working together to combat it and to protect ourselves.
Jens has built relationships with countless colleagues among lotteries’ sports betting departments across the world.
Jens continues to dedicate his efforts within the Executive Committee to helping move GLMS forward in the important years ahead.

Lori is currently the Chief Land-Based Gaming and Business Development Officer at Ontario Lottery and Gaming Corporation (OLG). OLG conducts, manages and operates gaming on behalf of the Province of Ontario, Canada. The mission of OLG is to generate revenue, enhance economic development and promote high standards of responsible gambling, all in the best interests of the Province of Ontario. Lori is responsible for the business performance of OLG lines of business which include lottery, digital gaming, sports betting, casinos and charitable gaming centres.

She has served in a senior capacity at OLG for almost a decade.

Prior to becoming the Chief Operating Officer, she was the Senior Vice President of Governance, Legal and Compliance and General Counsel of OLG.

Prior to joining OLG, Lori was a partner at the law firm Davies, Ward, Phillips & Vineberg LLP for 14 years where she led a variety of corporate commercial transactions on behalf of many of Canada’s leading companies.