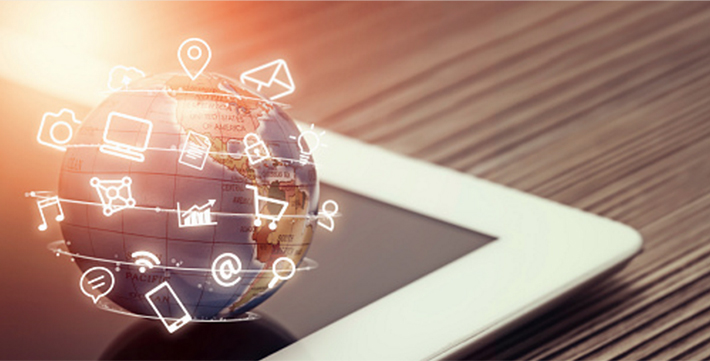 Twenty people, including members of the Colombo crime family, have been charged with a series of crimes. The accused are also charged for attempted sports bribery in connection to a scheme that sought to fix an NCAA college basketball game.

The alleged criminal activities detailed in the indictments allegedly took place in Staten Island and elsewhere since January 2014.