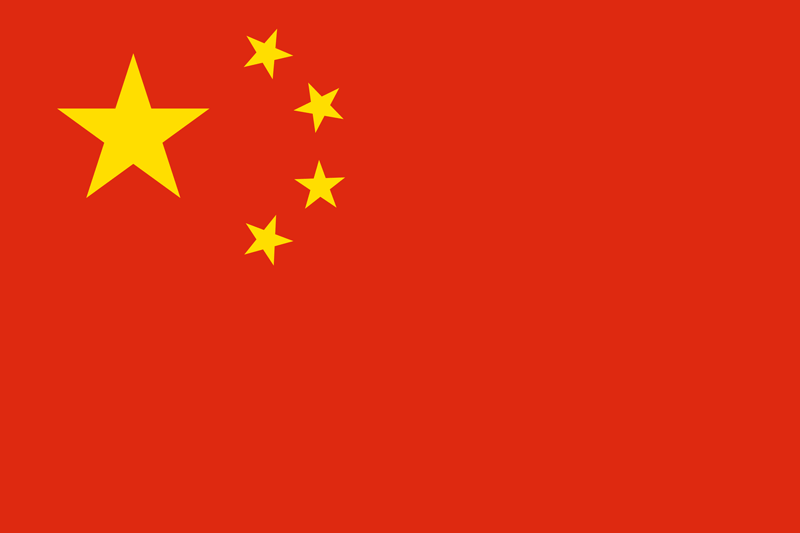 China is going to step its efforts on fighting illegal gambling activities both at home and abroad, the Minister of Public Security Zhao Kezhi has said in a statement. According to the official, China will focus on both domestic and cross-border online gambling and clamp down on capital outflow.

The latest crackdown has been engineered by the Ministry of Public Security, and the deputy minister – Sun Lijun. This is just the latest in a series of measures China has been spearheading to limit illegal gambling activities.

More specifically, China has been revving up its efforts outside the country, targeting the Philippines offshore gaming industry. In 2019, China’s Ministry of Foreign Affairs asked the Philippines to clamp down on POGOs, the Philippine Online Gaming Operators, but the move was met with opposition and protests that China was meddling in the country’s internal affairs.

Since that first suggestion, Philippines President Rodrigo Duterte has met with his Chinese homologue, Xi Jinping, to discuss an umber of issues, but POGOs have remained a less important issue.

President Duterte has once again shown himself as a hardliner on the industry, demanding from POGOs to either pay up overdue taxes and offer fair employment conditions or face ramifications – two of which are the President punching and shooting business executives with an air gun.

The Philippines has also been actively cracking down on individuals who are tied to illegal gambling activities.

To enforce the new measures, China will put 21 department to work. The Central Propaganda Department, the Central Cyberspace Office as well as the Ministry of Foreign Affairs and Zhao’s ministry will seek to collaborate with the Ministry of Public Security and seek to supplant illegal gambling.

Overall, Sun has said that the government has been successful in reining in much of the illegal gambling at home. According to official data, there have been 7,200 criminal cases of illegal gambling in 2019.

China arrested some 25,000 individuals on charges of propagating and seized funds worth $2.61 billion in 2019 alone. These numbers were smaller than a year before in 2018, when China put the crack on Bitcoin and illegal sports betting rings.