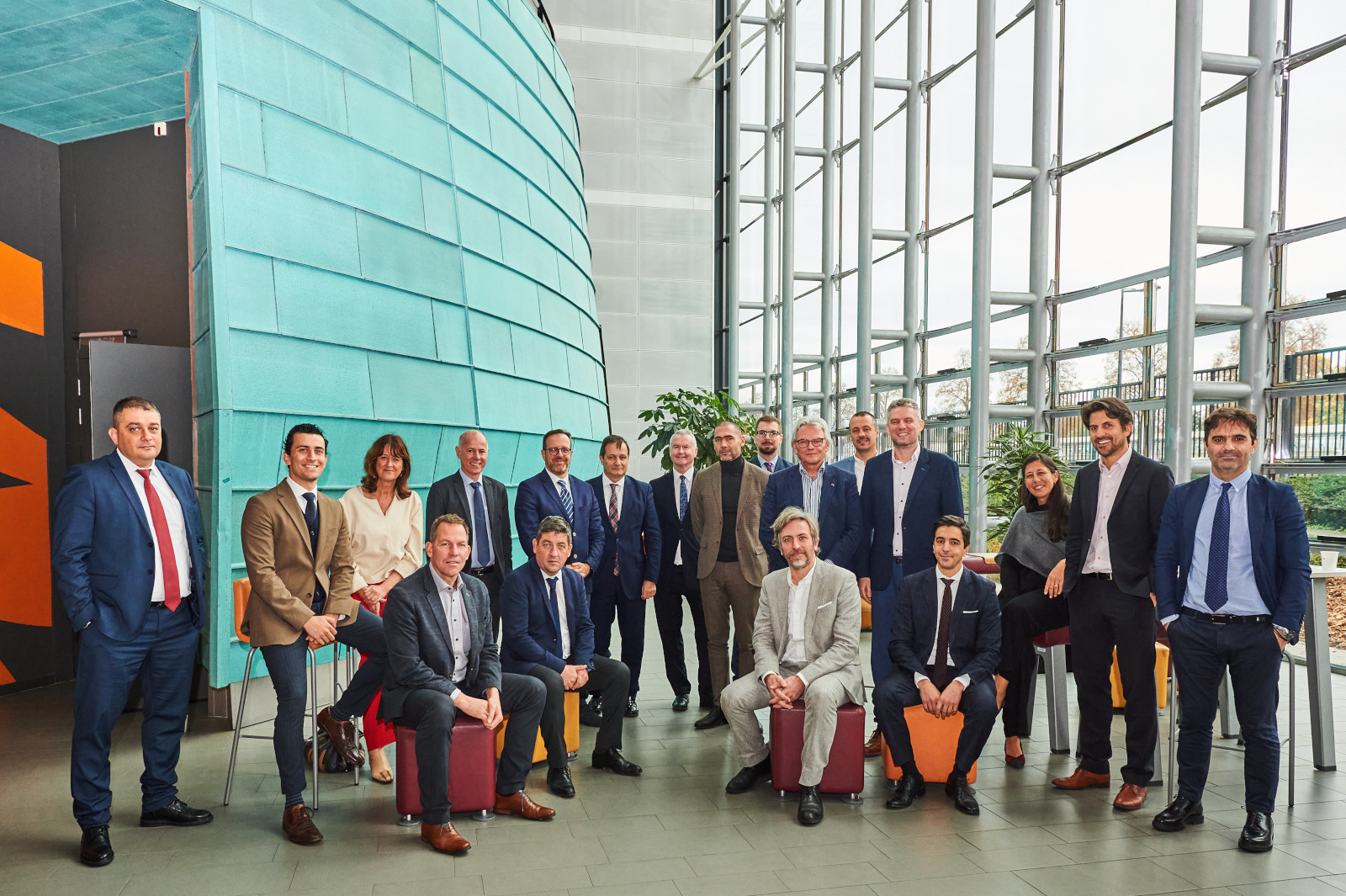 The inaugural meeting held on 24 November 2022 in Strasbourg, France, marks the creation of a network of magistrates and prosecutors specialised in sports integrity. The Macolin Community Conference was organised by the Secretariat of the Convention on the Manipulation of Sport Competitions (the Macolin Convention) of the Council of Europe, with the assistance of INTERPOL. The network shall become the international reference body promoting effective investigation and criminal proceedings relating to sports integrity.

The event welcomed representatives from over 25 countries, both in person and online, including law enforcement agencies and the sports movement bodies. Represented by its General Secretary Luca Esposito, and Gilles Maillet, member of the Executive Committee, ULIS took part on the discussions related to the main challenges in investigation and prosecution by demonstrating how lotteries and betting monitoring reports can be used in investigative procedures. According to Esposito the creation of MARS further strengthens the united effort to maintain integrity in sports and ULIS looks forward to contribute its expertise to the MARS network.

Together with the International Olympic Committee (IOC) and Interpol, ULIS is one of three observers to the statutory committee of the Convention on the Manipulations of Sports Conventions adopted by the Council of Europe in 2014, which is the only international, legally binding instrument focusing specifically on the topic.