GLMS Becomes An Observer To The Macolin Convention Follow Up Committee

The Global Lottery Monitoring System congratulates the Follow-Up Committee of the International Convention on the Manipulation of Sports Competitions (CETS 215) on its first official meeting this week via videoconference at the Council of Europe HQ in Strasbourg (France) and is delighted to announce that it has been admitted as an observer to the Follow Up Committee, one of only three, alongside the International Olympic Committee and Interpol.

Ludovico Calvi, GLMS President shared his delight; ‘I am proud, on behalf of GLMS and its membership base, for this nomination. This is an important acknowledgement not only to our institutional credibility, but above all, to the quality of the technical and strategic contribution by GLMS and our members over the last few years. The Convention is the only legally binding instrument that promotes global co-operation to combat the
phenomenon and we will continue to endeavor to contribute to the fight against sports manipulations worldwide while ensuring that the interests of our members and the society as a whole are represented.’

GLMS and its members’ contributions to CoE work

As the primary non-profit association supporting the efforts of lotteries in protecting sports integrity, GLMS has been supporting Council of Europe activities since its inception in 2015, through its projects including Keep Crime Out Of Sport (KCOOS and KCOOS+) – KCOOS+ also being partly financed by its collective members, World Lottery Association and The European Lotteries and its local member La Française des Jeux– as well as its informal network of national platforms (Group of Copenhagen) and through policy making and education (2020 Report of the Council of Europe’s Parliamentary Assembly and other relevant projects such as Integrisport).In addition, GLMS has supported the Convention by aligning with its principles, which are reflected in its Code of Conduct.

Encouragement to countries to ratify

GLMS sees this as a very important step in the co-ordinated fight against sports manipulations and congratulates the 7 State Parties – Norway, Portugal, Ukraine, Moldova, Switzerland, Italy and Greece – that have taken the crucial step to ratify the Convention effectively placing the topic of combating sports manipulations on their national agendas and encourages countries worldwide to ratify the international instrument. 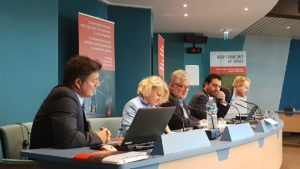 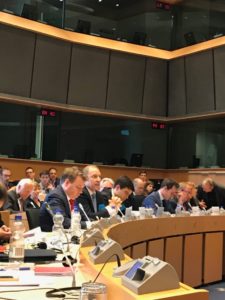 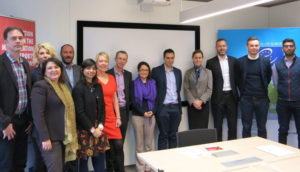 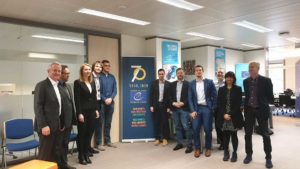