GLMS members Svenska Spel and Nederlandse Loterij were both active in October, pushing forward in their respective fight against sports manipulations.

Svenska Spel calls for signature of the Macolin Convention 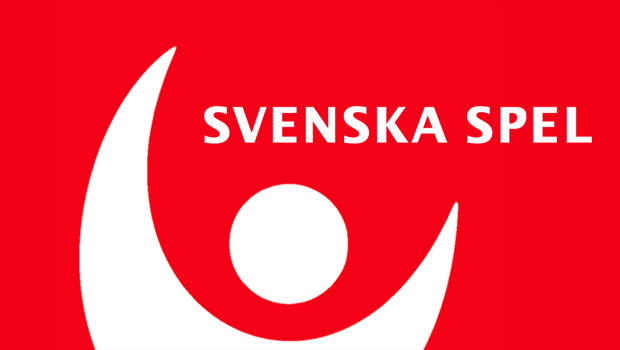 Svenska Spel held a match.-fixing workshop and once again pushed for a Swedish signature and ratification of the Macolin Convention.

With legislative support from the binding  International Convention, the Council would have more tools in its hands to facilitate effective national and transnational co-operation, as well as putting in place effective measures to prevent, identify, tackle and handle sports manipulations.

One such tool would be to implement a form of ‘national process’ to instantly report on suspicious match-fixing or wagering activities between parties.

Svenska Spel recommends that Sweden signs the  Convention to better strengthen the national work against sport manipulation. The national platform, a known concept in this domain, finds its root and legal legitimacy in the Convention, requiring ratification to become fully compliant. 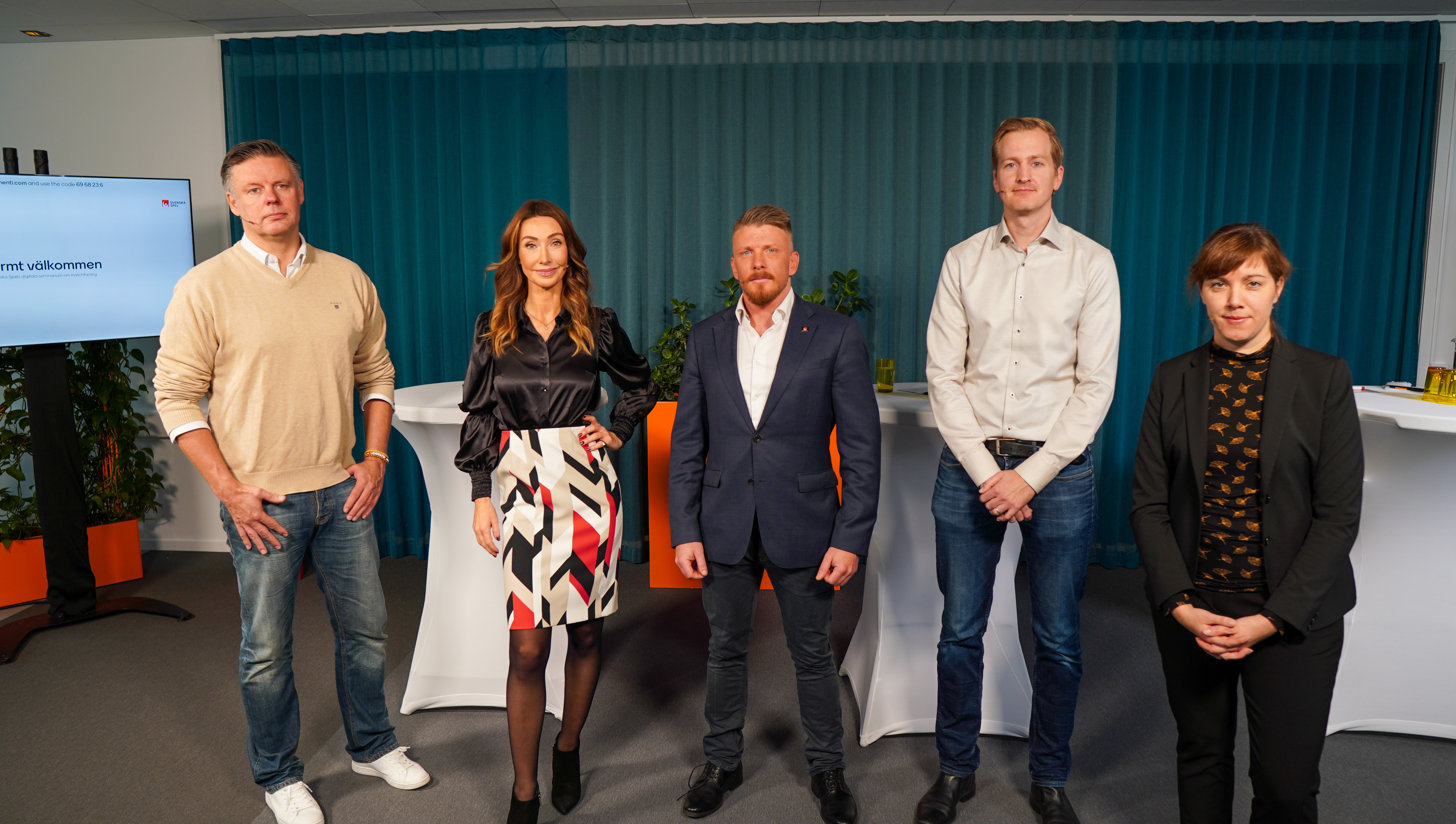 At present, Sweden is the only Scandinavian country not to have signed the International Convention on the Manipulation of Sports Competitions, and Norway is the only Scandanavian country to have actually ratified it. The reasons are partly based on the EU deadlock, but with a number of EU countries starting to ratify the Convention (Portugal in 2015, Italy and Greece in 2020), together with other countries having ratified (Ukraine, Moldova and Switzerland) , and with the upcoming first meeting of the Convention’s Statutory Follow-up Committee, those that do not ratify risk being left behind in the decision-making process under the Convention.

GLMS, of course, has been a long-time supporter of the Convention and firmly believes that ratification by as many States as possible will further solidify the fight against sports manipulations.

Meanwhile, The Royal Dutch Football Association (KNVB) and the Dutch Lottery signed on 14 October 2020 a code of conduct “Responsible gaming” to encourage closer co-operation. The code of conduct contains agreements for a fair, transparent and ethical course of football and sports betting.

The lottery does its part to ensure the integrity of sport as the Code includes sections on co-operation in the field of integrity and reliability of the sport and a safe environment for sports betting.

The market for online games of chance in The Netherlands is set to open up in early 2021 and the Lottery and KNVB are putting measures in place to ensure safe activities around football.

The Code of Conduct focuses on 3 basic principles:
1. Football players and football fans must be able to rely on a sporting course of the game.
2. Consumers must be able to place a bet on a football match in a safe and responsible manner.
3. There should be no conflict of interest when it comes to organizing football matches and sports betting.

Their efforts are likely to be very complementary to the Dutch national platform on the manipulation of sports competitions, the basis of which is found in the Macolin Convention.